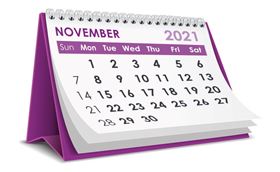 Ingersoll Rand Inc enters into an agreement to acquire the assets of Tuthill Corp’s Pump Group in an US$84.6 million deal.

The Grundfos CR range is marking its 50th anniversary.

Ebara sends two engineers to MuroranIT to begin the joint development of a turbo pump for ZERO, a rocket for launching ultra-compact satellites.